For Christmas my family got a PS4 pro with the Red Dead Redemption 2 bundle . My family did not had a consul gaming system since the Nintendo Game Cube. I would normally played my games on Nintendo 3DS or on the computer. It is really exciting and nice to have the a new gaming consul system again. Finally i can really Immerse myself into gaming again. I could buy myself a gaming PC, but I preference Apple Mac for digital work.

Luckily Playstation store are doing a January Sale this year. I brought a few games that I wanted: 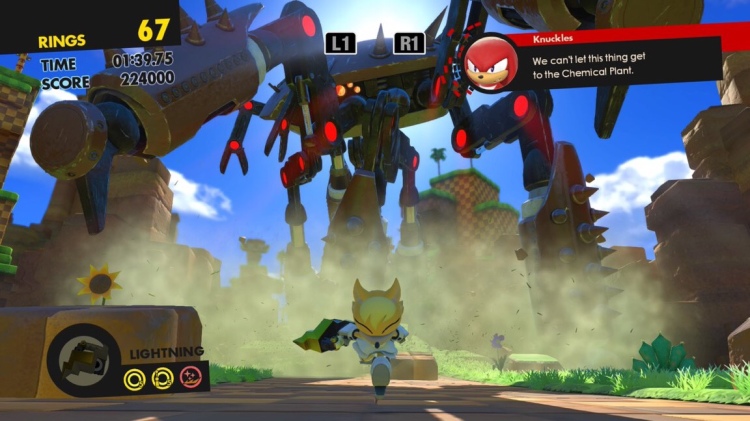 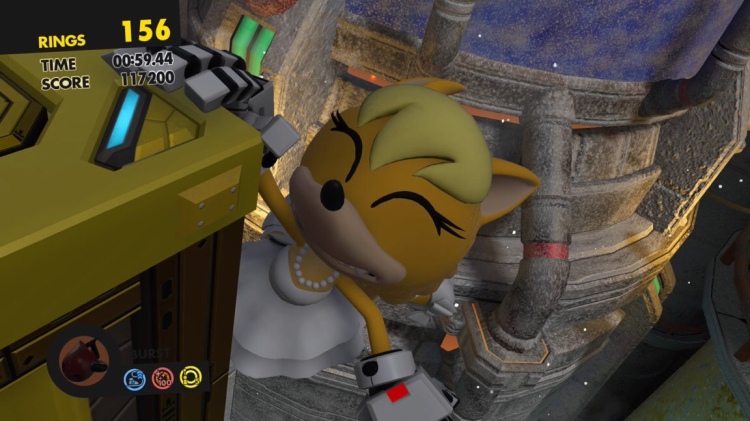 This was one of my top list game to buy Sonic Forces. I am happy to buy Sonic Force game in discount (£12.99). it is a really fun game. I can create my own character and let them do cool stuff like saving the world in style. (which is a dream come true) I drew sonic fan art characters a lot when i was young. I played Sonic Battle 2 which was one of my favourite childhood games. I created a wolf avatar character that looked like SqaureFox. The cut scene animation with my character involved is very entertaining to watch. 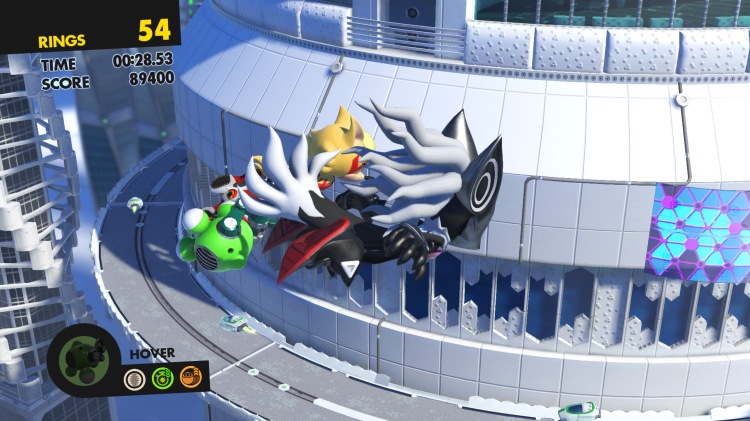 I brought this game with the consul. it very very good game, one of the best! it like watching a movie. There so much thing you can do in this game. The graphics are amazing.

it hard to get back into routine after Christmas holiday. I will be continue my comic artwork this month.

I may stream PS4 game straight to occasionally on Twitch . i already have tested and stream Kingdom of hearts and Red Dead Redemption 2 on my channel at Reebeksart Channel.

I am having technically issue with the mic, The Beats Headphone mic would not work on the PS4. instead i have to use the simple Playstation headset untill i find a good head set with a clear mic.