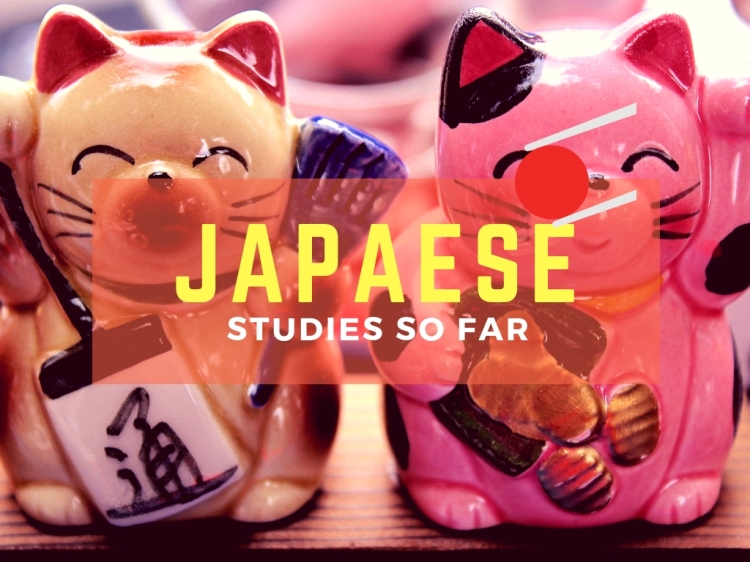 My Japanese studies might be on hold after the Christmas festive season. Instead I have been focusing on doing my manga comic on Clip studio.

I downloaded a flash card apps to help me memorise the Japanese  phrases and sentences.

I’m using Chegg Flash cards IOS app on my ITouch. you can create a category and create new flashcards decks.

There is other good free flashcards apps to use for studying.

Another way i could practice daily is to communicate with native Japanese people on HelloTalk App. But I’m not confident in speaking openly to people online yet (i’m very shy).

I used to write my diary entry on italki.com but I can only write very basic sentences.

I realised I was not speaking as much Japanese daily as i would like to. So the flash is good to read Japanese out loud and get use to training my vocal muscle.

I was getting tired of spending long hours of studying, I just do not have time to foucs, it takes too much mental the energy. I remember hearing that smaller tasks is more efficient than bigger tasks.

i need to develop confidence in speaking daily and developing a habit of speaking in Japanese. It is the same issue I have with dyslexic and speech difficulties on English.

However if I practice daily by reading out the flash daily for 3 minutes, it may become a habit. Most thing is about developing a habit.

For example i have develop a habit with drawing for years. Now is like going for a walk. I want the same habit for Japanese, like going of a walk.