Last week I went to central London with my mum. We did shopping then had tea with cake. First we went to Westfield White City. First we had cake with tea at the new John Lewis store. After that we went to knightsbridge then Piccadilly Circus. 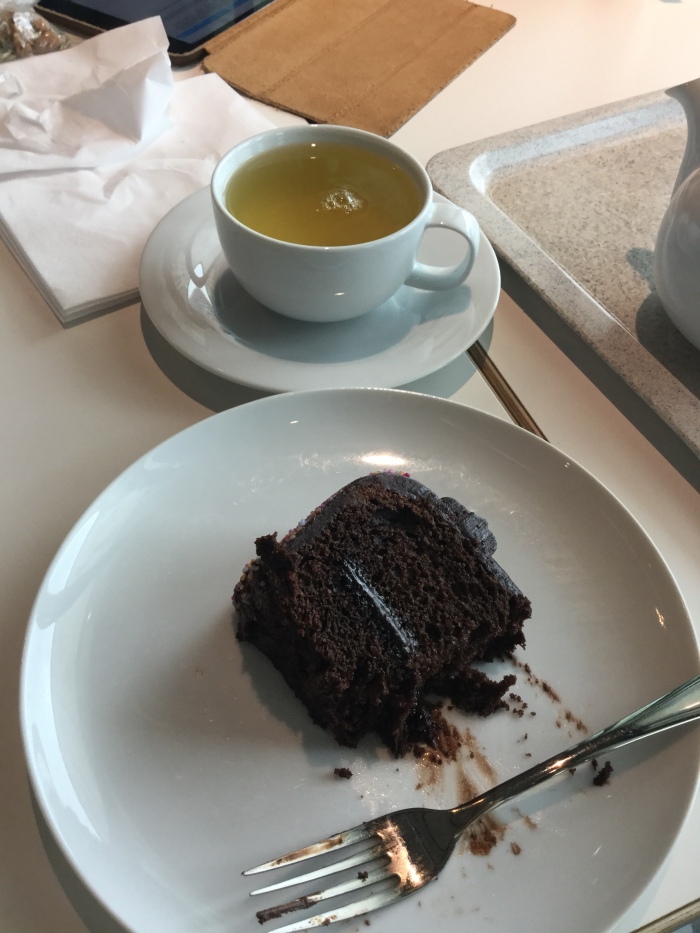 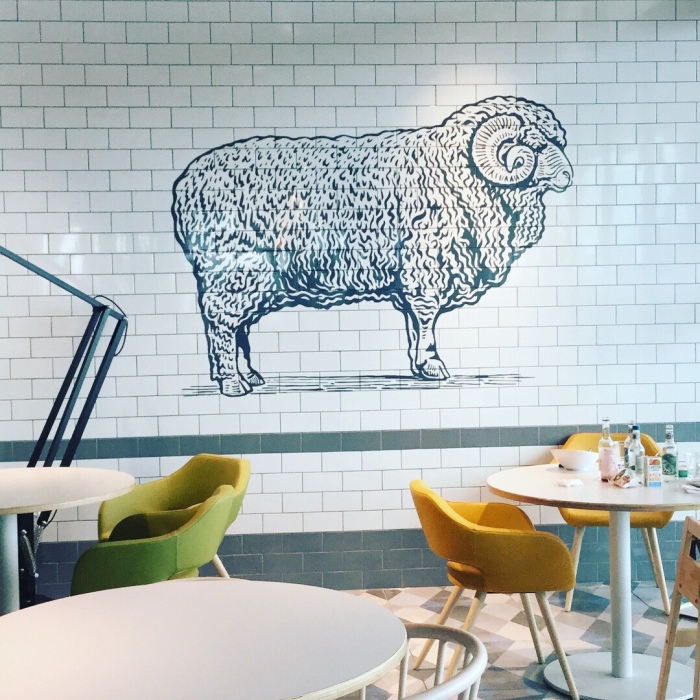 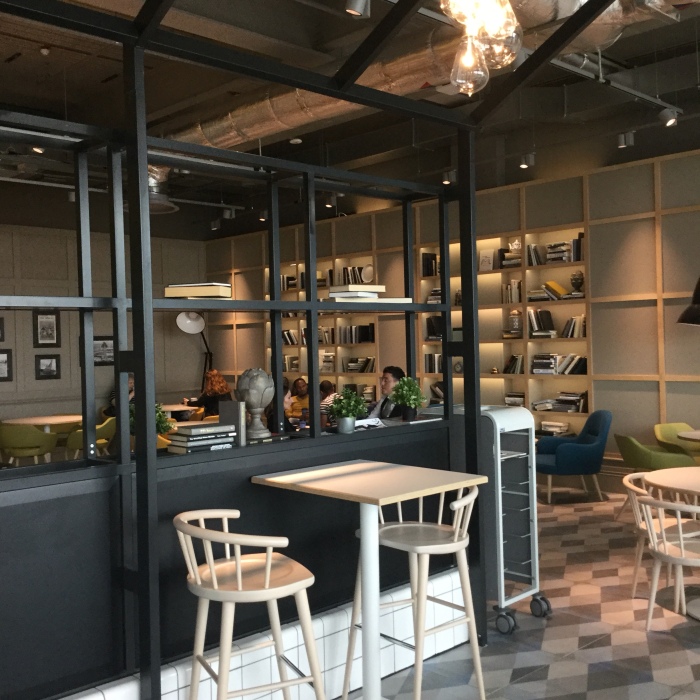 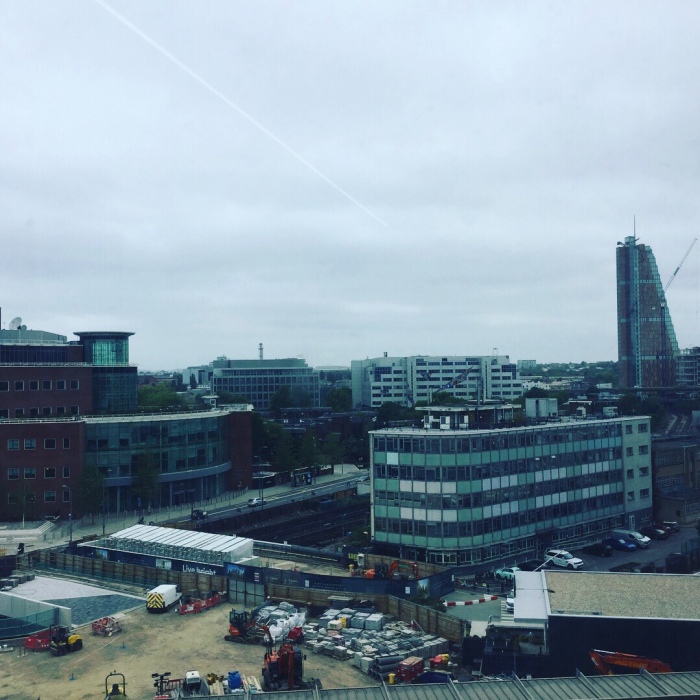 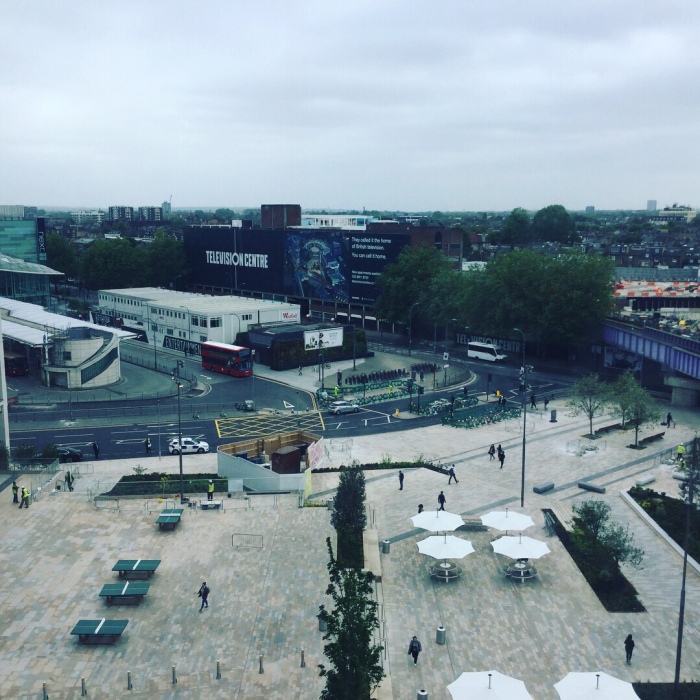 Near Piccadilly Circus there a store called Japanese Centre. Japanese Centre store has loads of Japanese foods and Japanese gifts. They also have Japanese books and learning materials. I brought a children book Snow White in Japanese and Japanese flash cards. It a little of taste of Japan in that store. I did not take photos inside the place but it was getting late. Next time I will take more photos of inside Japanese Centre. 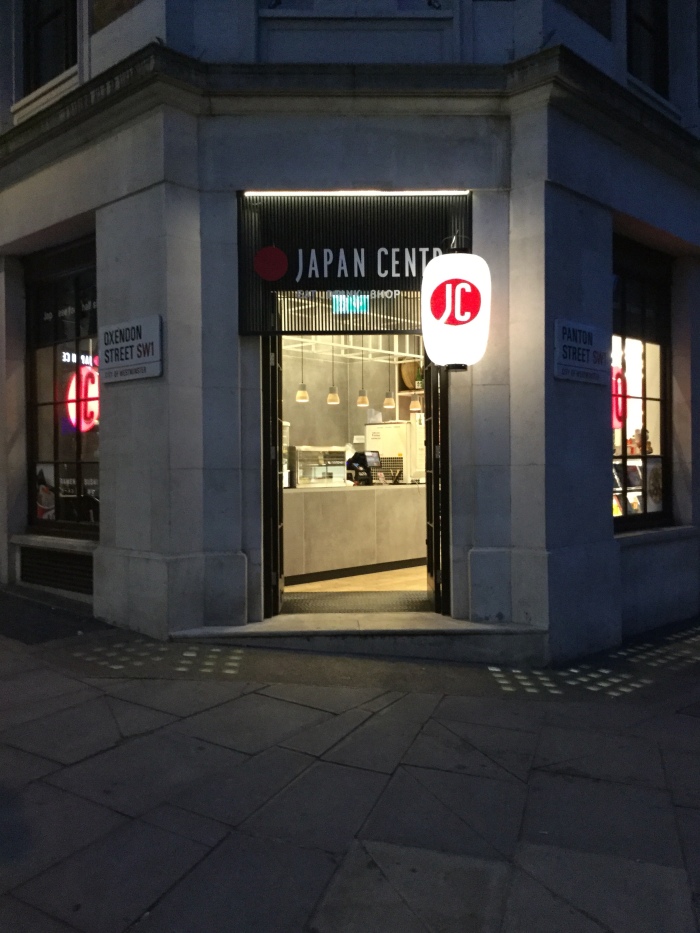 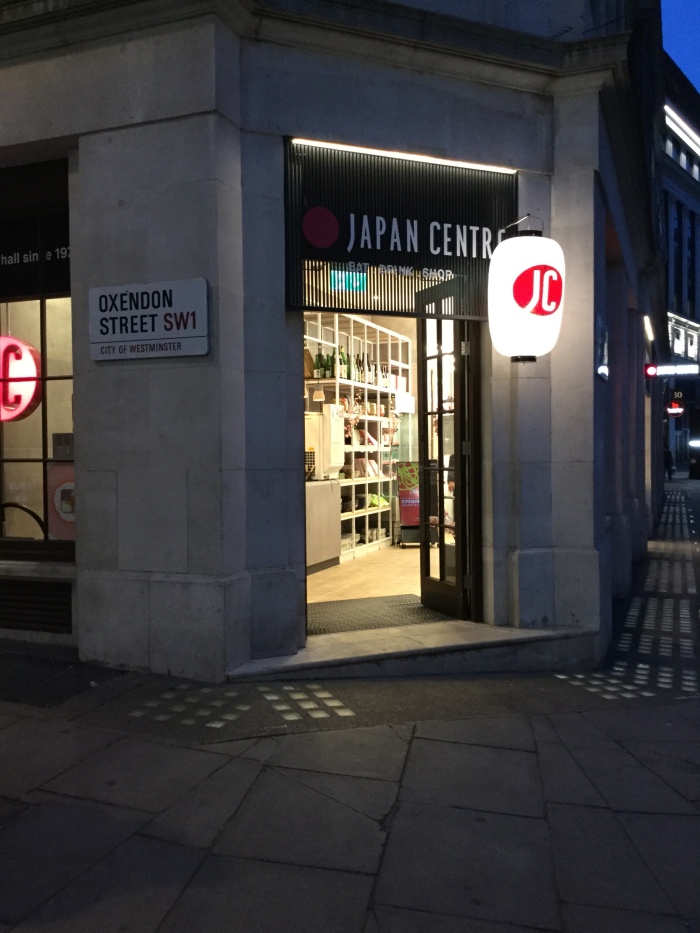 You can check out their website. They also have a Japanese snake monthly subscription box.

I am going to attend the Hyper Japanese Festival this summer July coming. It at Olympia London, near Kensington High Street. I hope to take lots of photos of the event there and ask more question about visiting Japan.

View all posts by RebekahJ